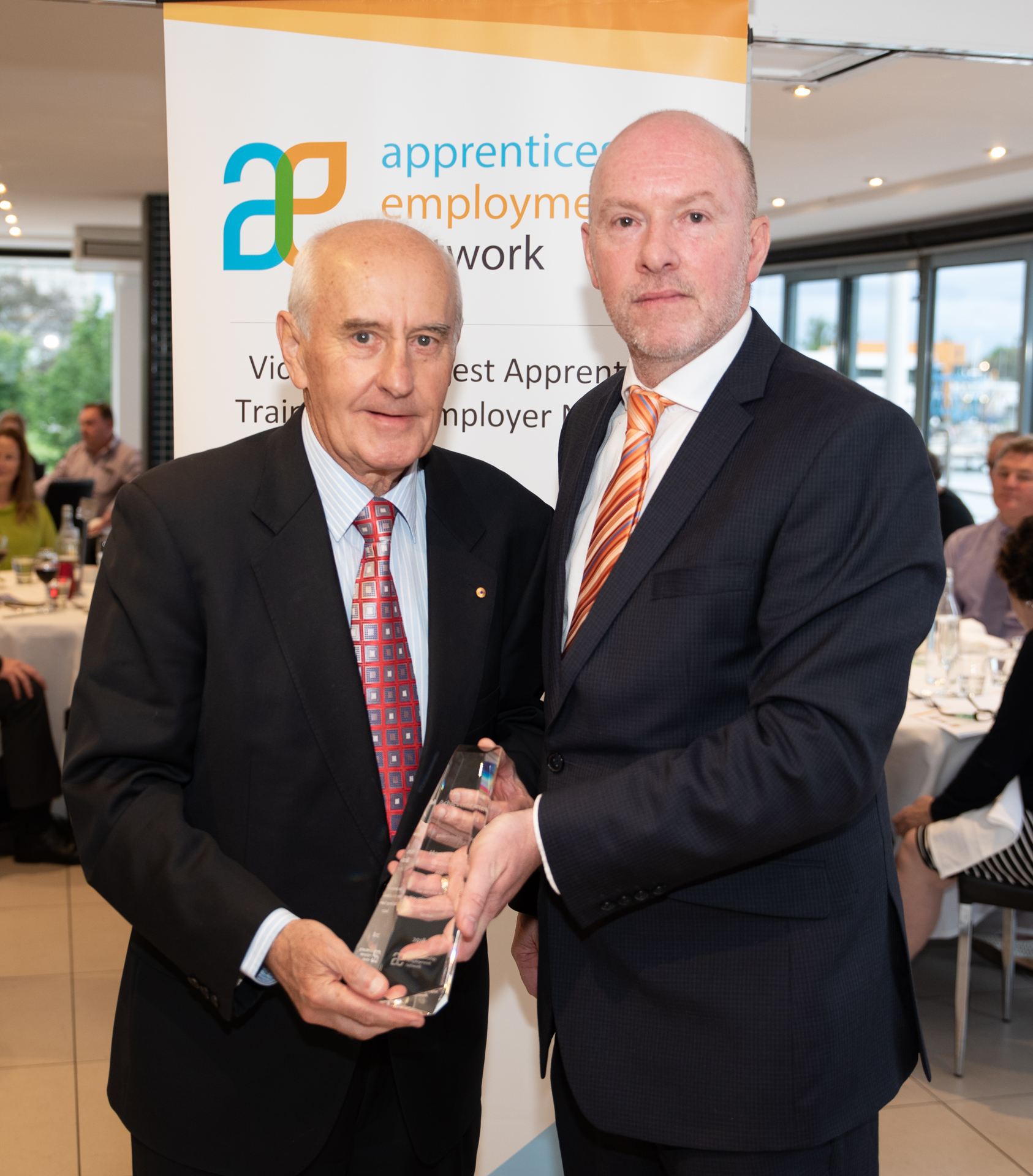 Hon. Alan Brown AM started his working career in a carpentry and joinery apprenticeship which he credits as pivotal to his success in business and in public life. After a lengthy stint in public life he joined (IntoWork Australia) INGT Ltd in the year 2000 as its Chairman. Prior to Brown joining the board, IntoWork… Read more 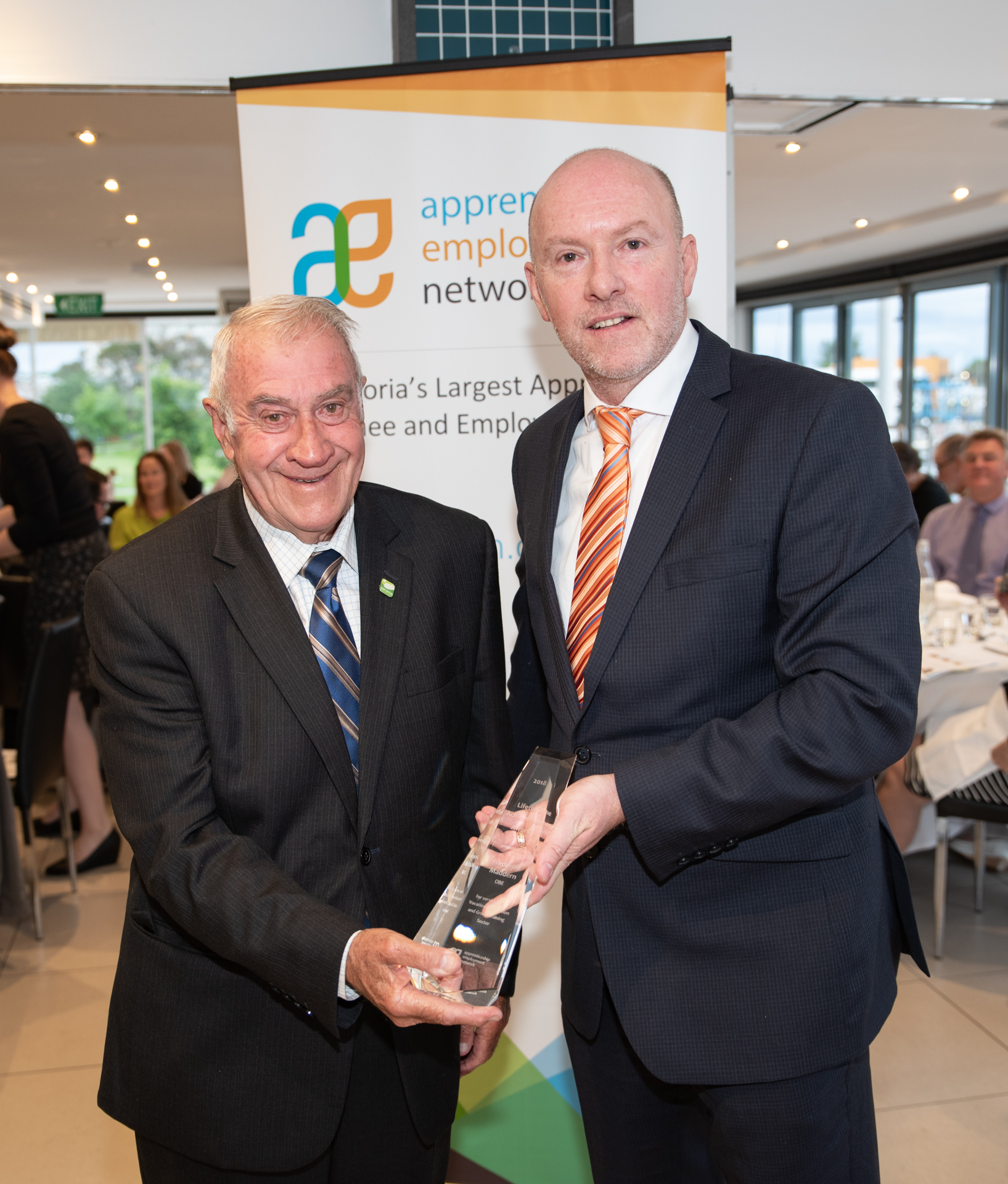 In a wide-ranging career, Frederick Maddern has held foundational and significant roles with numerous government and community organisations, including Councillor and Mayor of the City of Footscray, President of the Municipal Association of Victoria and President of the Australian Local Government Association. It was during Mr Maddern’s time as the CEO of the Western Region… Read more 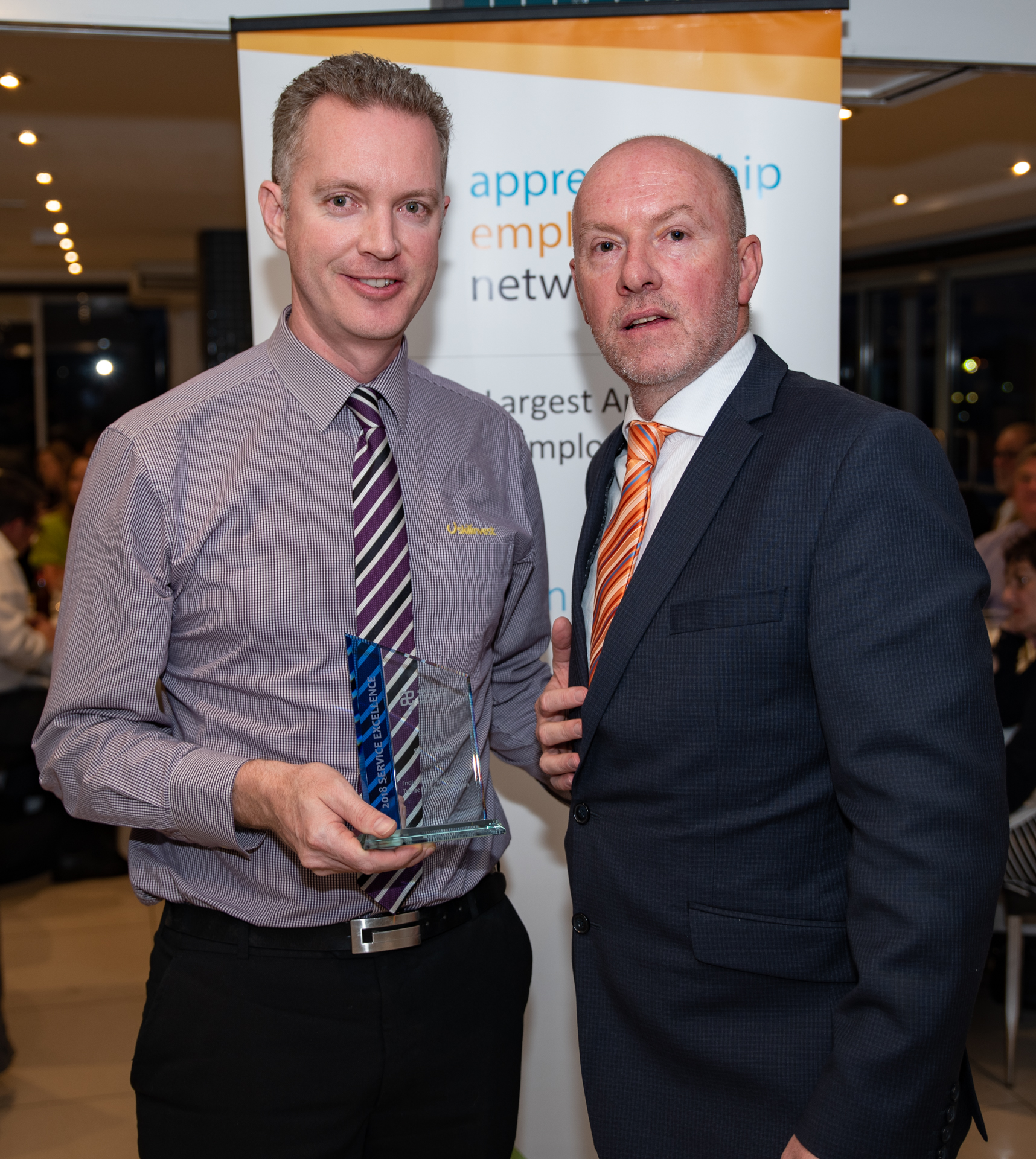 Indigenous School-based Trainee Employment Program Skillinvest has partnered with the Victorian State Government (Jobs Victoria) and Victoria Police to provide opportunities for secondary school students that identify as Indigenous. The Jobs Victoria/Victoria Police program is delivered via the school-based traineeship program and is a state-wide initiative in Victoria. Funded by Jobs Victoria after a successful… Read more 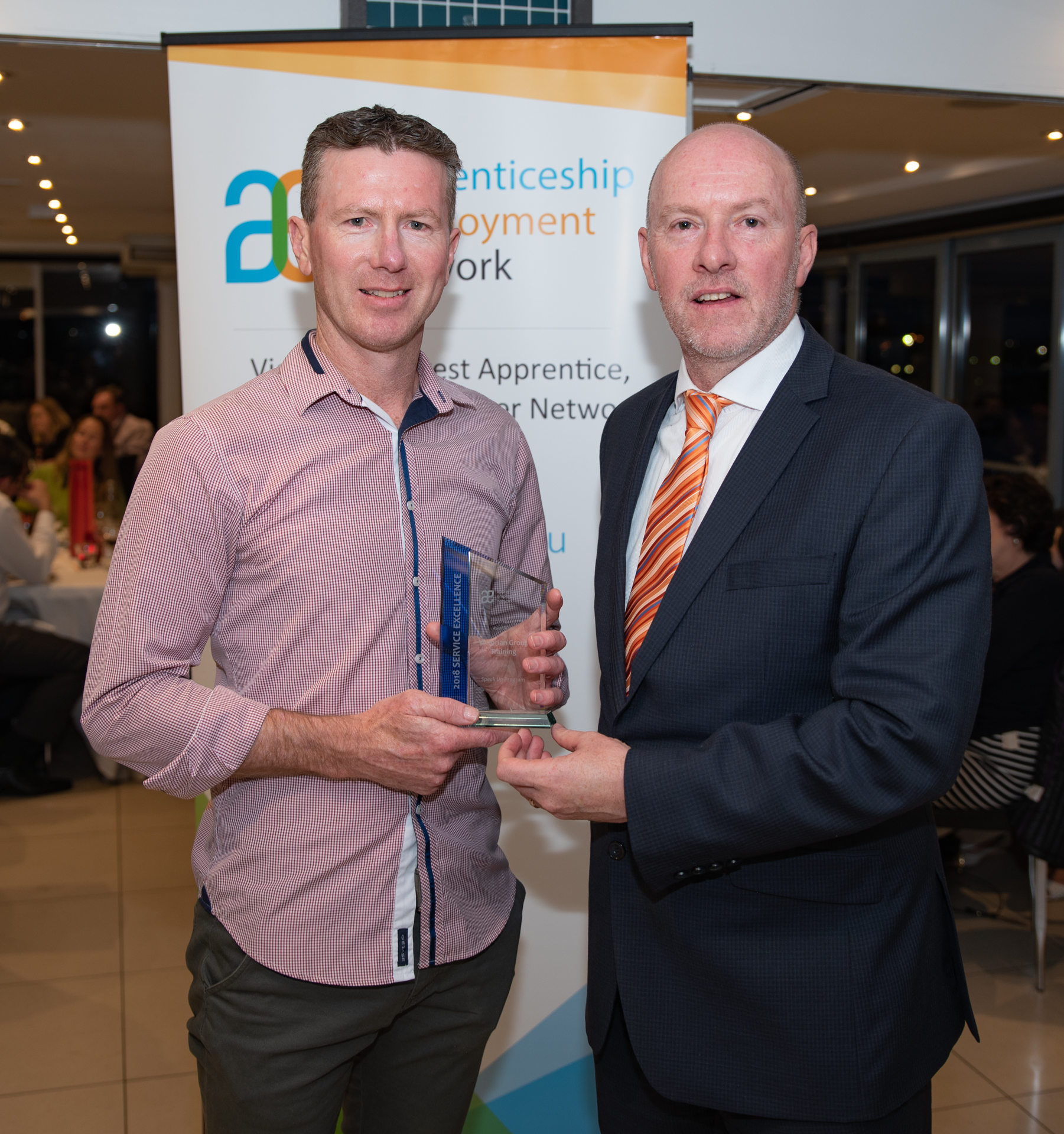 Speak Up Victorian Group Training Company Ltd employs hundreds of young workers (apprentices and trainees) across Victoria aged 15-24. As a Group Training Organisation it is a compliance requirement to conduct regular field visits with our employees and their Host Employers. Throughout these visits (conducted in person and via telephone), we identified that there was… Read more 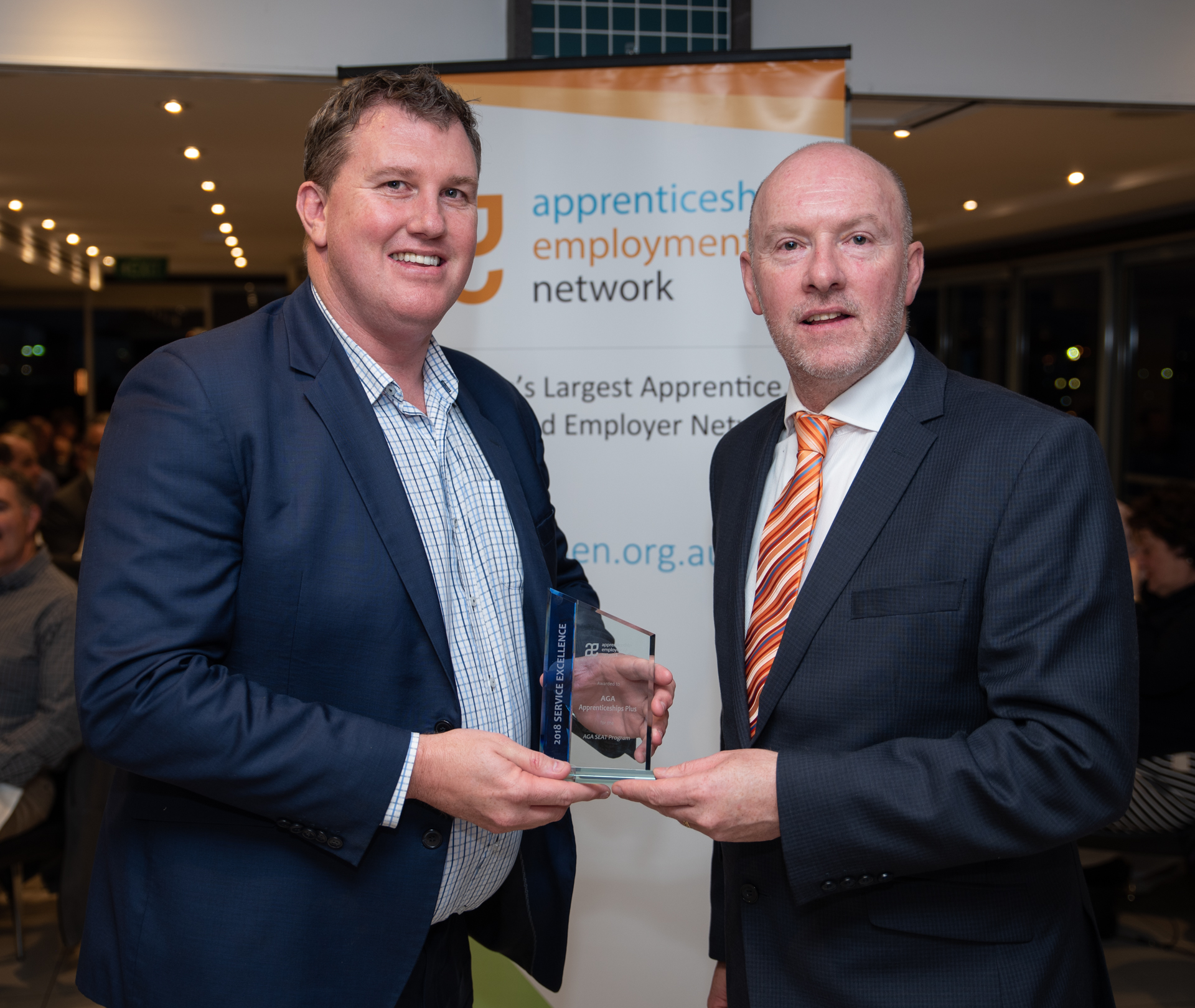 AGA SEAT Program AGA have utilised the South East Automotive Transition program and the back to work funding to develop an apprenticeship model to eliminate the barriers to employing retrenched automotive workers into apprenticeships and traineeships across the south east region of Melbourne. The “AGA SEAT” program has employed over 30 retrenched auto workers to… Read more 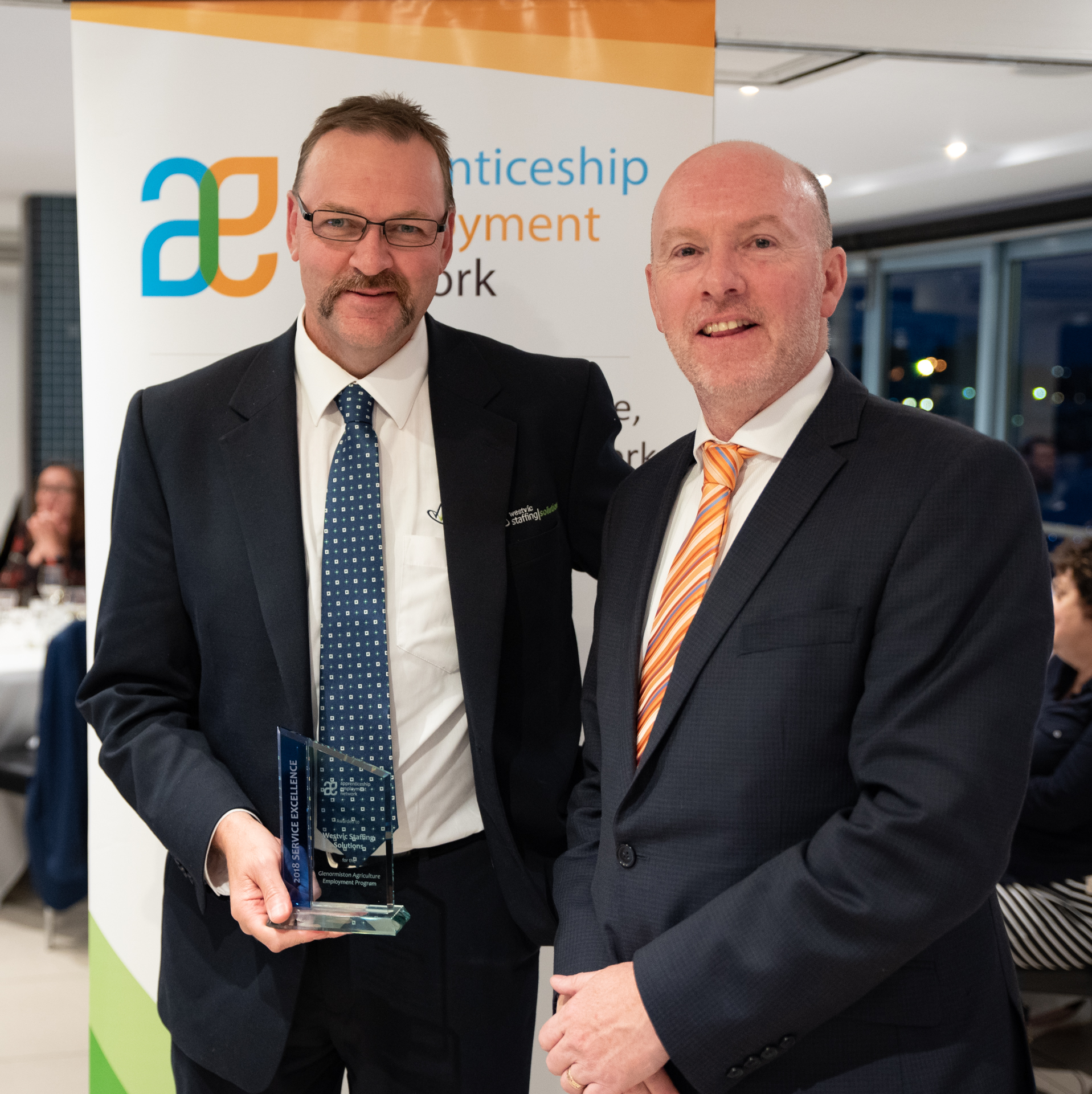 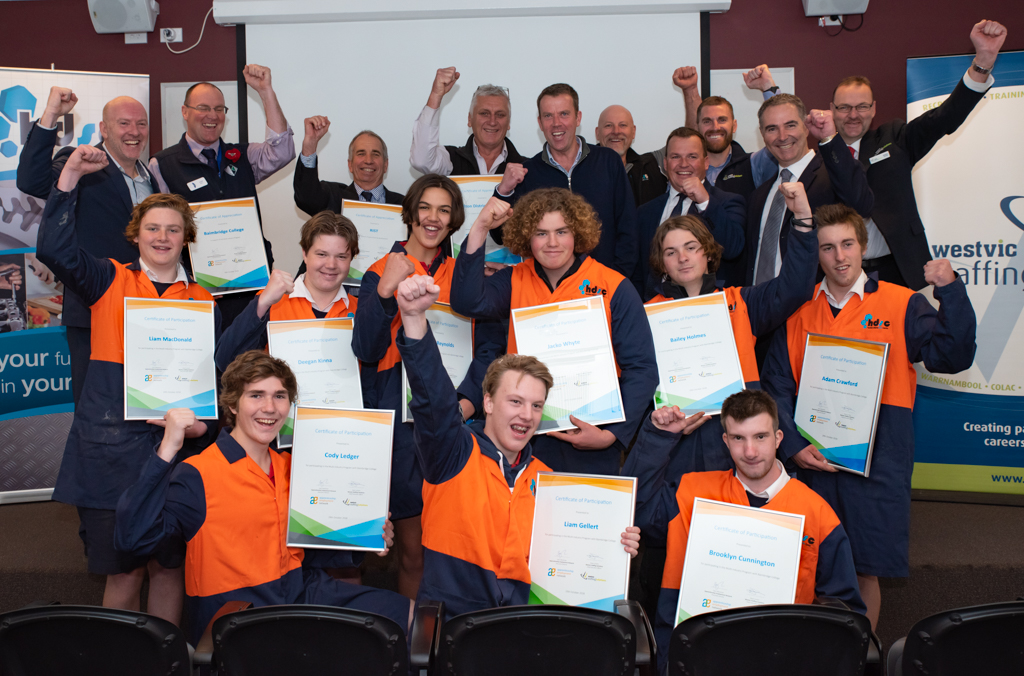 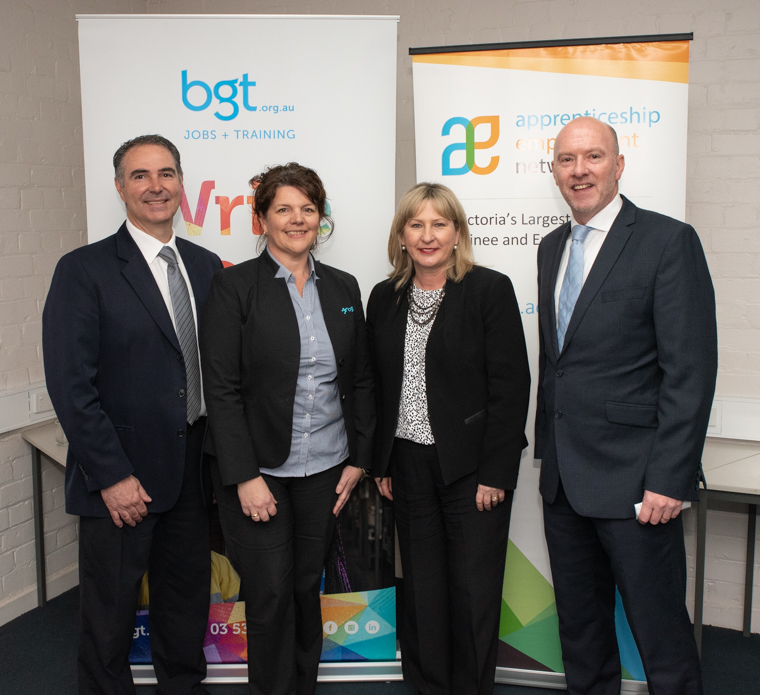 Earlier today the Hon. Gayle Tierney, Minister for Training and Skills announced that the Victorian Government will commit to provide $9.3 million in funding over the next 3 years to support Victorian group training organisations employ thousands of apprentices and trainees. The announcement was made at the Ballarat Group Training (BGT) Office. BGT currently support… Read more 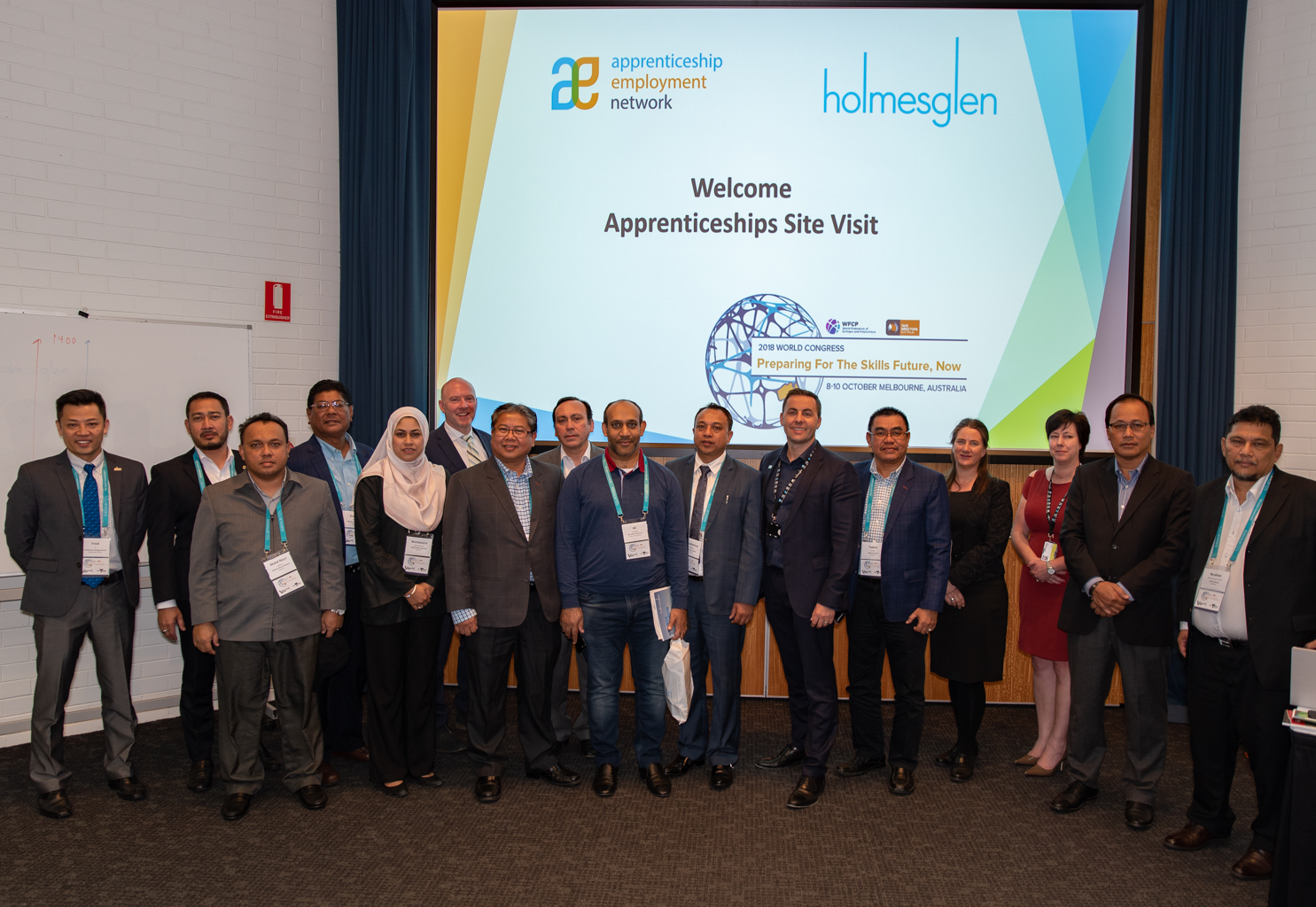 On Monday 8 October, Holmesglen Institute hosted a group of international delegates at their Chadstone campus, where they were given a site tour of the apprenticeship training facilities and provided with a few presentations on pre-apprenticeships, group training and best practices in collaboration with industry. This tour is part of the larger World Federation of… Read more